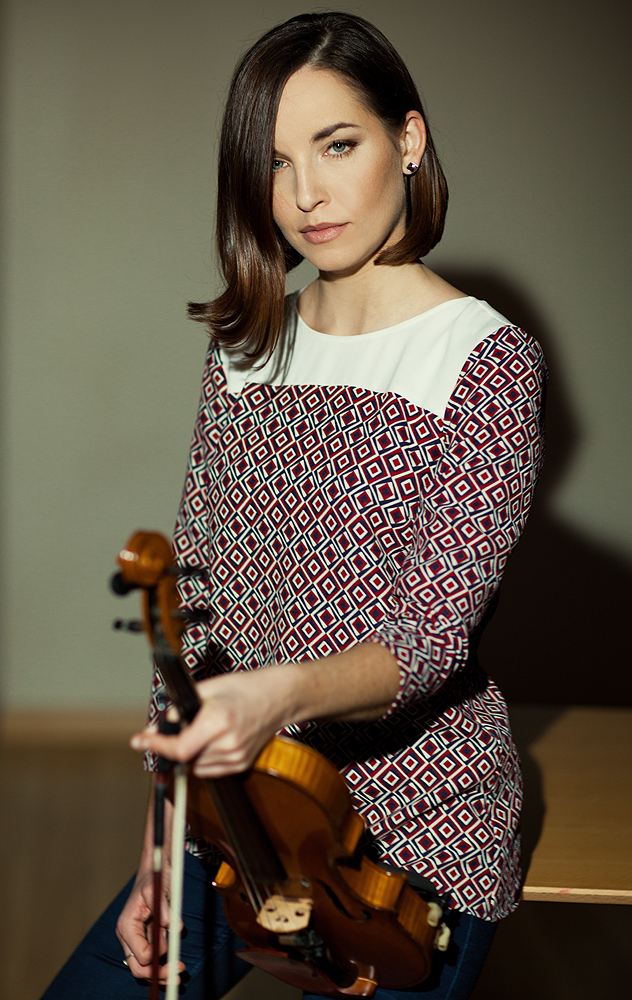 Ewa grew up in Poland where she got her master degree in music performance at Music Academy in Lódź. From her early years she was taking part in International Music Courses in Lańcut and followed masterclasses with teachers such as Christiaan Bor, Igor Frolow, JeremyCohen and Barnabas Kelemen.

Ewa enjoys playing not only classical music, but also other kinds. In 2004 she took part in Henry Mancini Music Festival in Los Angeles where she had a chance to perform film music with conductors and artists as Patric Williams, Vince Mendoza, Burt Bacharach, Richard Kaufman, David Newman, Kenny Werner, Mark Isham and many others. She also participated in recordings in Warner Bros Studios and Fox Studios.

Ewa is cooperating as a freelancer with several Dutch orchestras, for example Metropole Orkest, Het Gelders Orkest. She had a pleasure to performed with Metropole Orkest with artist such as Gregory Porter, Snarky Puppy, Kurt Elling, Ibrahim Maalouf, Laura Mvula, Robert Glasper, Joshua Redman and many others. She also appeared on several CD's - 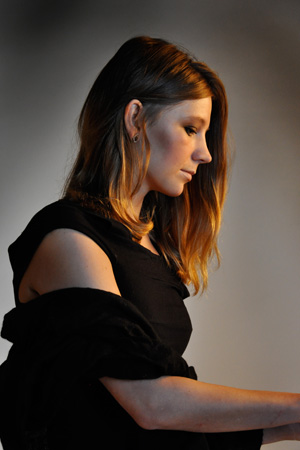 The entire musical environment in her family and around influenced her early interest in music, already at the age of four she started playing piano and begun her studying in Music Gnessin`s College in Moscow.

The interest for tango music from her childhood brought her to start playing this music herself; in 2008 she became a member of Siestango Quartet where she found herself in promoting and developing various ranges of this music style. 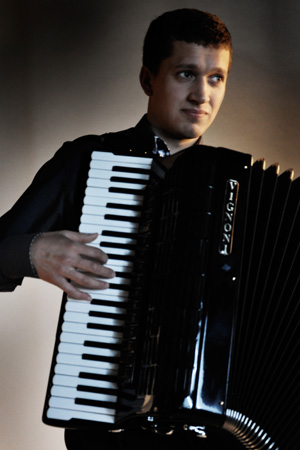 Jevgenijs Pastuhovs (1984, Ukraine) started playing accordion at the age of eighth. In 2006 he obtained his bachelor's degree at the Latvian State Music Academy in Riga. The same year he participated in the Socrates Erasmus exchange program of the School of Music in Enschede. He continued studying in the Netherlands and started his Master's degree at the Messiaen Academy with Egbert Predicted. He also attended master classes in Italy with Professor F. Lips and C. Jaccomucci. 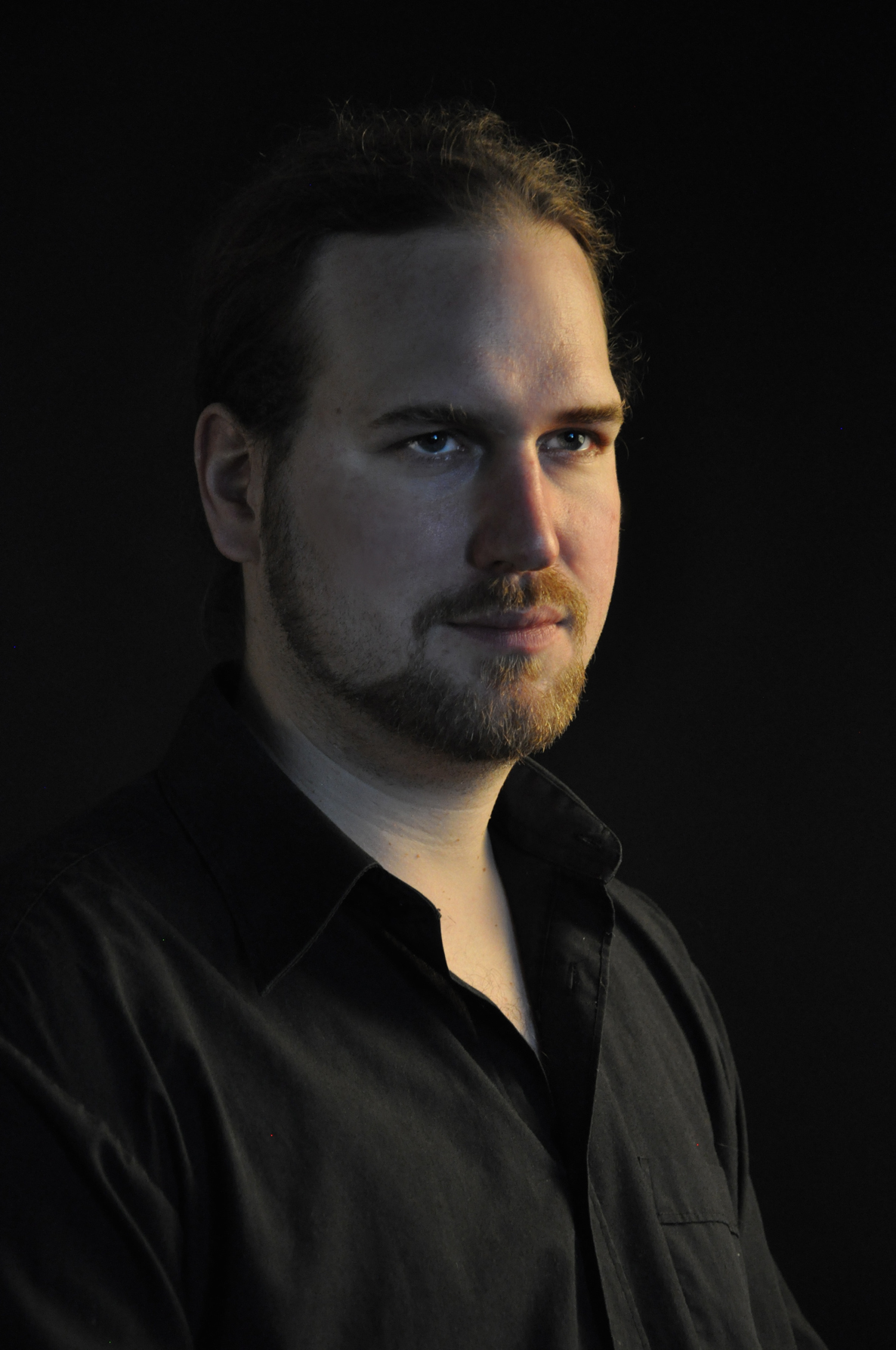 Knud grew up in Xanten, Germany. Inspired by his father's passion for music he started to play the cello at the age of five. Ten years later, discovering his passion for the lower tones, he started playing the bass. Until his studies he played in various Bands and Orchesters in the area.

After three semesters of philosophy in Münster he eventually decided to become a professional musician. So he studied Jazz Bass at the  "ArtEZ Conservatory" in  Enschede / NL  and at the "Conservatori Liceu" in Barcelona, Spain. In december 2009 he finished his studies with a bachelor degree.

Today he lives in Münster, germany and forms a part of the local jazz scene. His ability to adapt to most styles of music and his interrest in the many  faccettes of international musical varieties  make him a favoured accompanist in Jazz and World Music who knows to build a rhythmical  groundwork on wich his fellow musicians can move savely.

Live and in Studio he played with Klanc! , Daniel Masuch, Spin my Fate and Hanna Meyerholz, as well as Katharina Maschmeyer, Naschuwa and many others. Concert tours took him to whole Germany and the netherlands, to switzerland and even turkey.